I’m not a big fan of Ghibli films. Not because I dislike their films, I just haven’t watched a lot of them and have never felt the need to really do that. I managed to watch The Wind Rises on the sixth of April cause it was airing in my nearby cinema (I found it to be pretty average and boring) but I never went out of my way to watch any of their films. But still, there was one of their films that I felt that I needed to watch, at least once. That being the popular academy winning Spirited Away. While I don’t really respect a lot of the Oscars winners and nominations (Black Panther being nominated for best picture and Green Book winning it, Bohemian Rhapsody winning best editing, The Lego Movie not being nominated for best animated picture, a bunch of shit like that) it seemed like people found this to be a good winner for the year. So I was looking forward to watching the film, and so when I bought a blu-ray player a week ago I bought the blu-ray so I could finally watch this supposed masterpiece. But the easiest way I can call my experience is ‘disappointment’.

Spirited Away follows Chihiro who is moving to a new town where they find a silent village. As Chihiro explores the village, she realizes that there’s a giant bathhouse for gods and other creatures. To survive in the town, she is forced to work in the bathhouse where we see her clean the bathtubs, transport coal and explore this wacky house. And while it is really fun to watch this girl explore this new world while we’re also doing it, at one point I wanted something more. After an hour of watching these goblin kind-of creatures being assholes to Chihiro, I wanted to see some sort of interesting writing. It has some themes of identity, like how Yubaba takes the names of her servants or how no-face doesn’t seem to have an identity, but they don’t explore it enough for me to find it interesting. The characters aren’t really impressive either. They mostly feel very one-sided and cookie-cutter, except for maybe no-face. The way that the story starts and ends feel way too fast, where they find the town in the first 5 to 10 minutes and then ends as fast. And it’s weird, cause the rest of the movie doesn’t feel that way. The pacing is very good and makes it a very fun experience. But for some reason, it felt like Hayao was just trying to write these wacky scenes and then realized that he didn’t know how it would work as a story. It felt like it didn’t have a reason to exist. I’m not saying that he made it for money, it clearly had a lot of passion behind it. But I never understood what he wanted to say with the movie, what the message of it was. It just exists.

But Jesus Christ are the visuals in this film good, even by todays standard (And this was released almost two decades ago). You know, we have really well-designed creatures that all feel original, organic animation that always moves to make you feel like this world is real and backgrounds that rivals some of the best animation backgrounds ever made (Like Made in Abyss and Your Name. I guess it makes sense since all of them were made by the same artist if I’m correct…). It is here that you see how much passion was behind this project. I don’t know, it’s a visual masterpiece. There are a lot of movies and tv shows that I feel have great or even amazing visuals but are still boring. So even though the writing isn’t that interesting, the visuals make up for a lot of the problems by having a lot of visual storytelling and worldbuilding which makes the movie a lot better than most “beautiful pieces of cardboard”.
That with a really good score makes it still worth watching or even rewatching.

Still, I am of the belief that an animated movie can’t just be pretty colors and songs. It’s why I thought that Spider-verse wasn’t a masterpiece even though the visuals are undeniably incredible. Visuals can, of course, be combined with storytelling to make visual storytelling. It is my favorite type of storytelling. And while Spirited Away has lots of that to show how this bathhouse works, it isn’t enough to make the story and the characters interesting.

At the end of the day, I don’t want to trash this film at all. It is a really good film with some of the best visuals and scores I have seen in anime and even movie history. But to call it a masterpiece would be too much, at least for me. 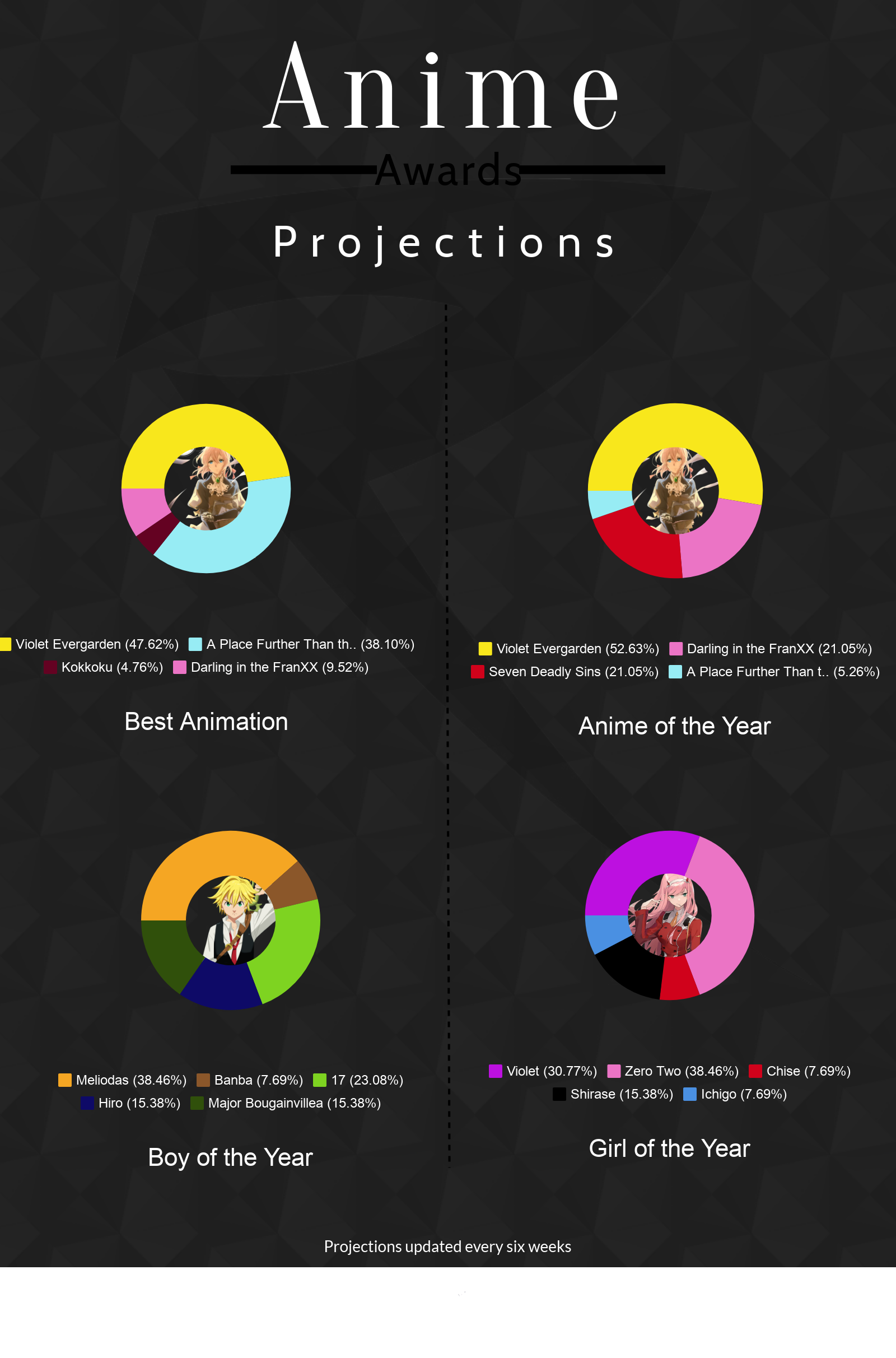 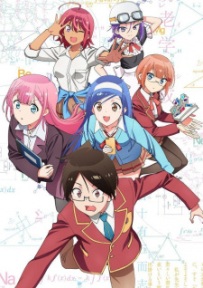 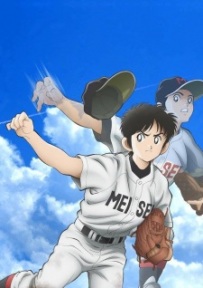 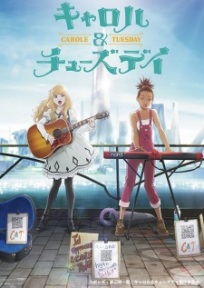 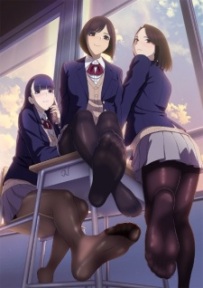 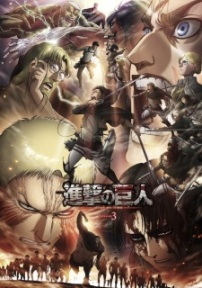 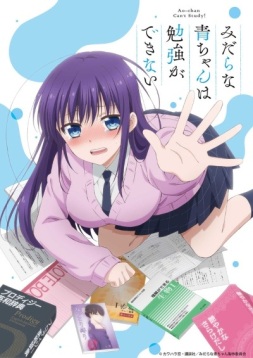 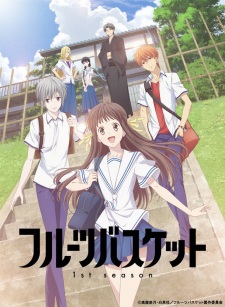 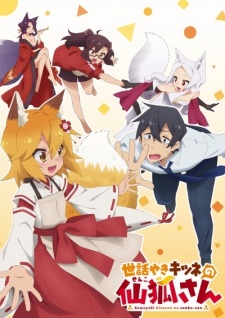 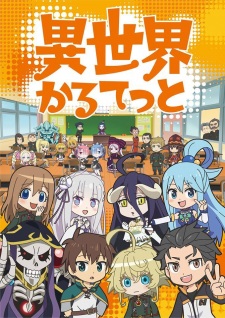 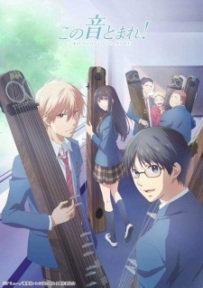 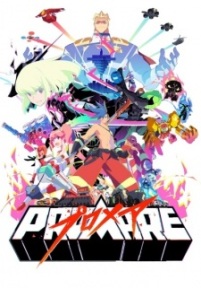 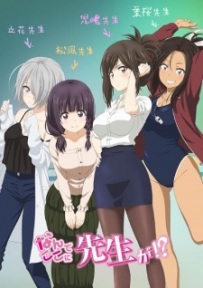 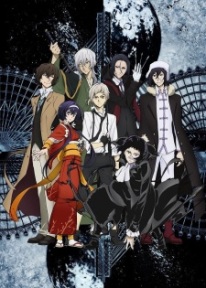 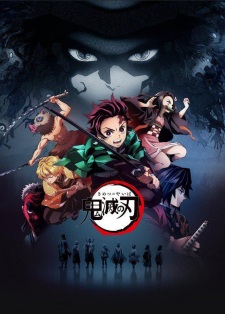 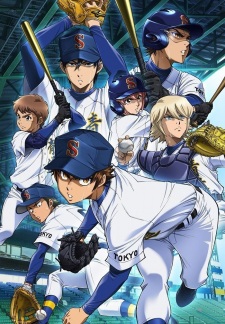 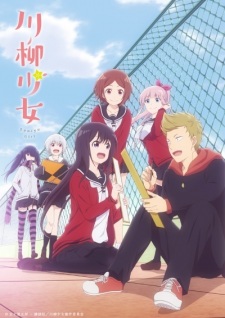 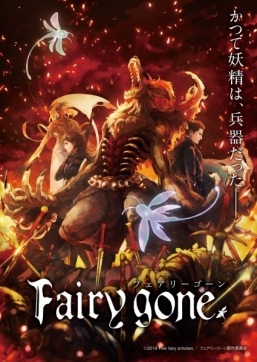 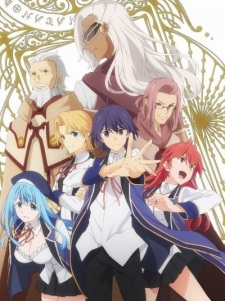 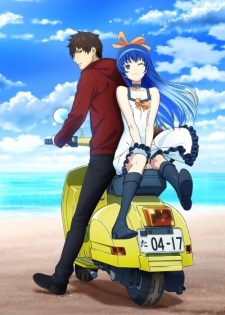 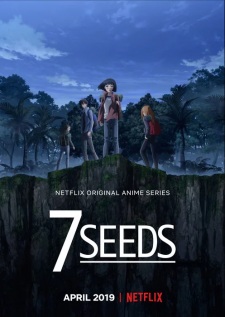 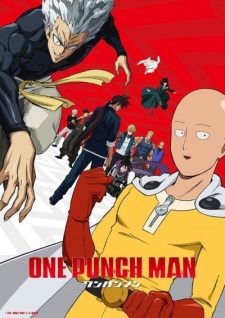